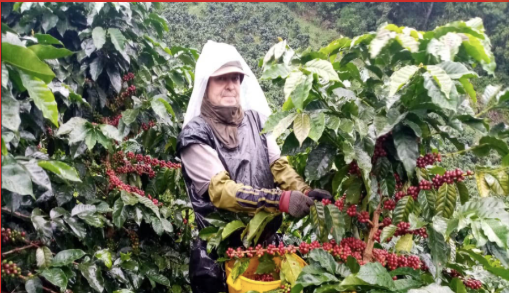 Founded in 2018 in the municipality of San Pedro – Dolores, in South Tolima. It is made up of 48 producers, who got together to jointly work to improve the living conditions of their families, by pursuing organic agricultural practices and improving the post harvest processing of their parchment coffee.

Dolores is an area South of Bogota, separated from the Country´s Capital by a dense jungle called Sumapaz. This region was severely affected by FARC guerrilla activity through the 80´s, 90´s and beginning of the current century.

Most Member Families suffered deeply from the 40 year long guerrilla conflict. They were displaced from their lands and in many times forced to join the ongoing war. After reaching a peace agreement with the Government, these farmers were allowed to return to their parcels and they dream of developing a sustainable coffee Association that is part of a transparent supply chain. Lohas Beans has brought this alternative to this community and is working to position and promote their coffee. 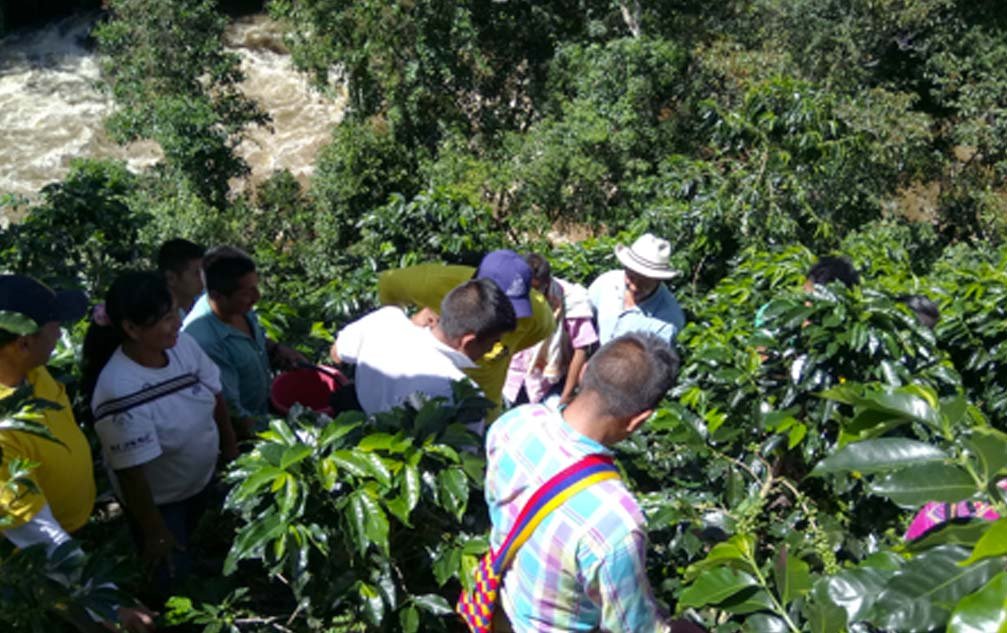 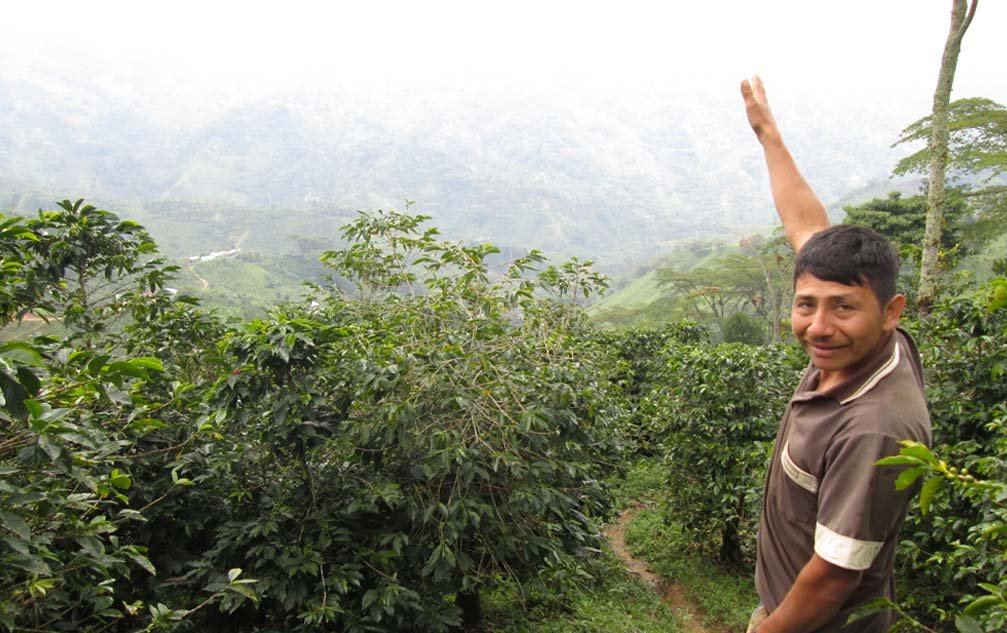 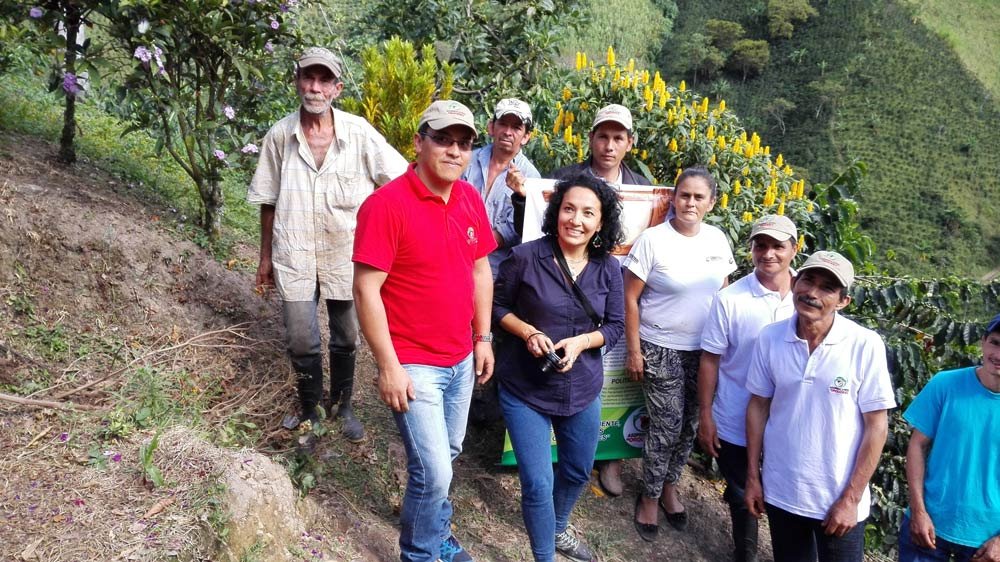 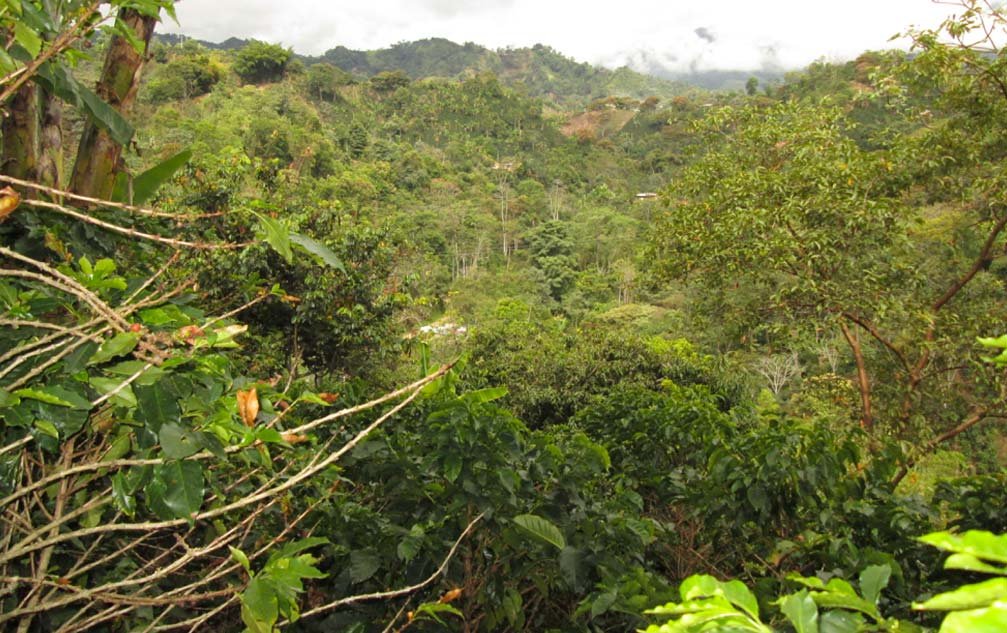 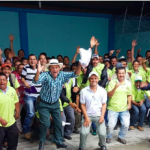 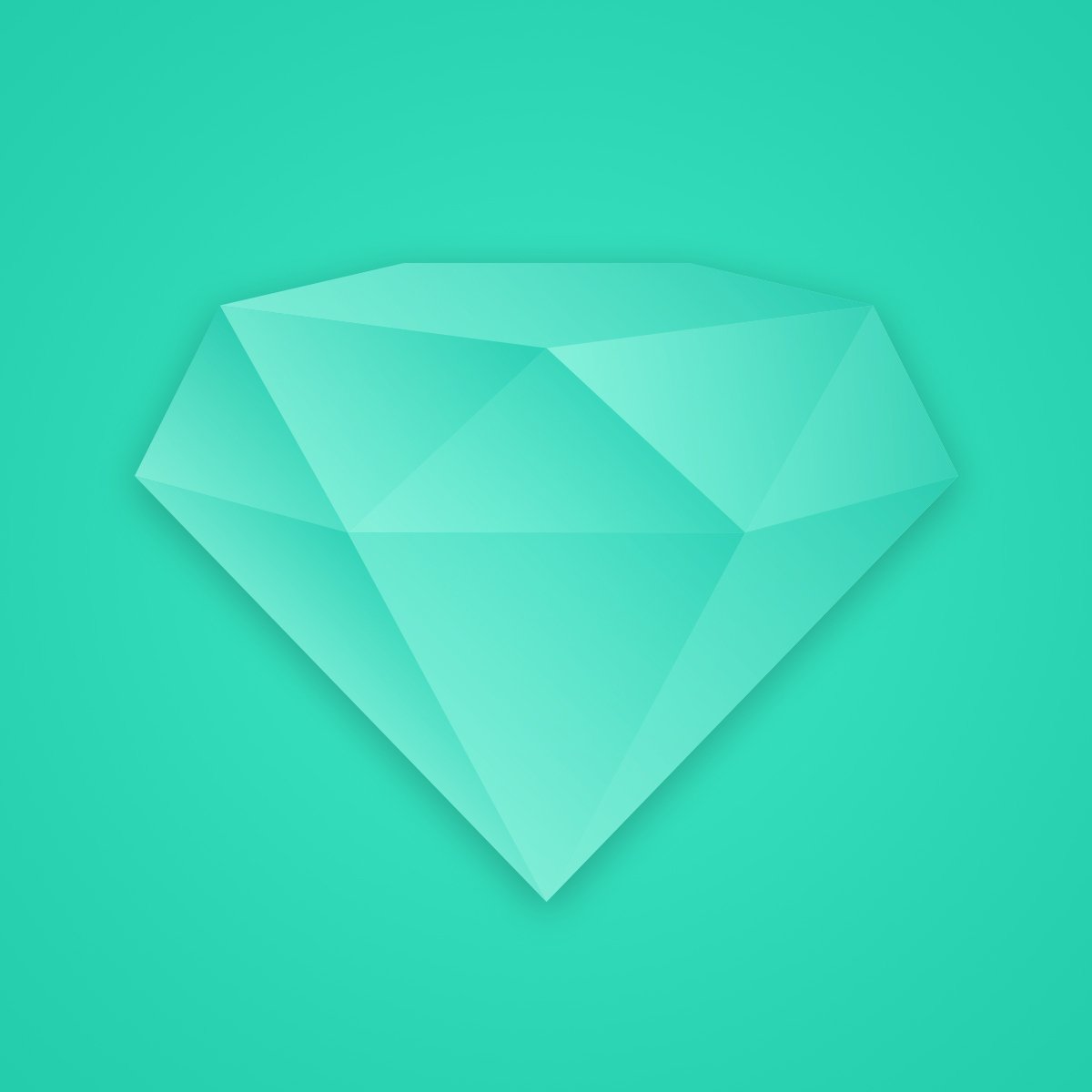