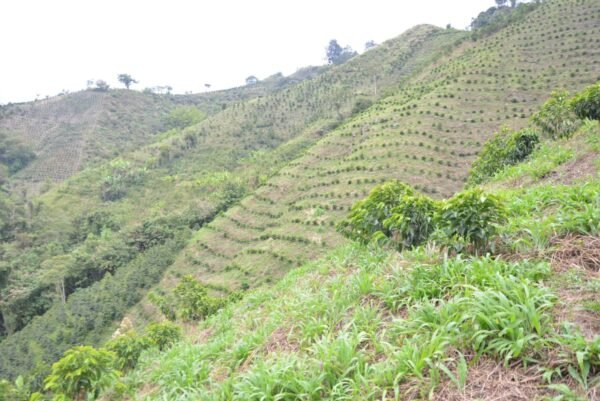 The Flores farm began in 1990 with a mother who looked after 18,000 coffee trees. Each year they continued to grow until they reached 90,000 coffee trees. In 2006 they participated in the Cup of Excellence. From that moment they began their journey in the world of specialty and differentiated coffees. It was several years of testing, learning and a lot of experience, mainly it took time to identify what profiles coffees had and how they could be improved.

With the help of their son Johan, they began to adjust production and improve the post-harvest processes. Today they have varieties such as: Pink Bourbon, Tabi, Java, Maracaturra. In addition, they have implemented fermentation processes in exotic varieties such as Wush Wush and Bourbon Cidra. 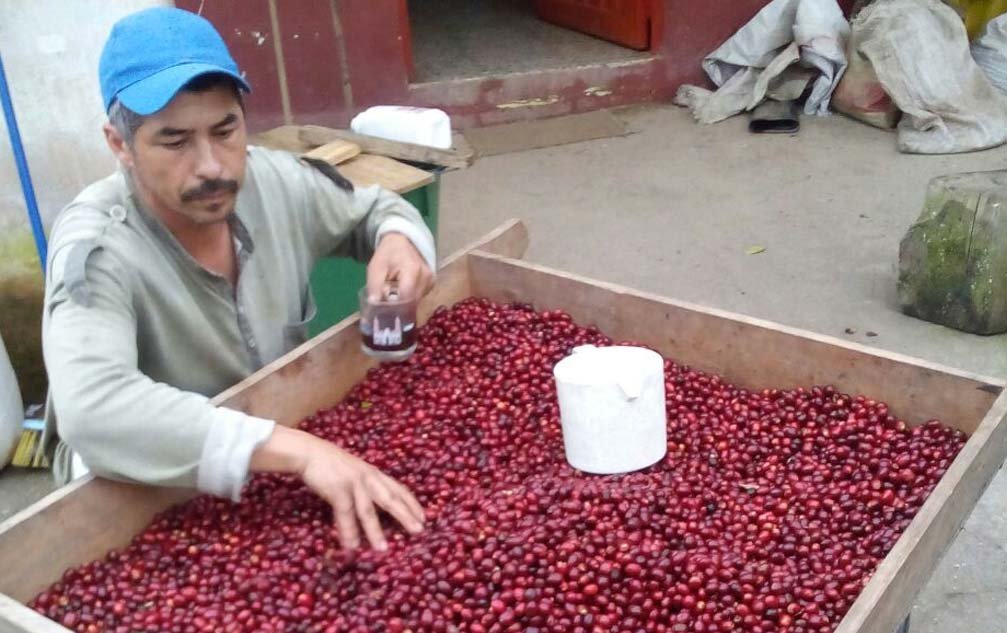 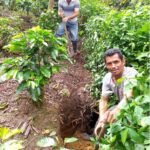 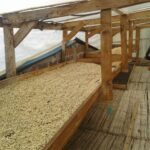